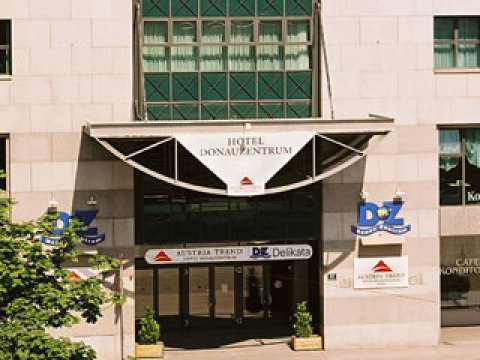 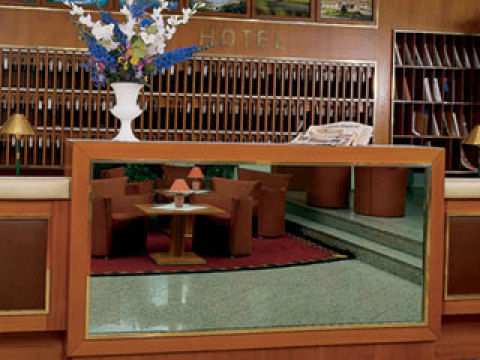 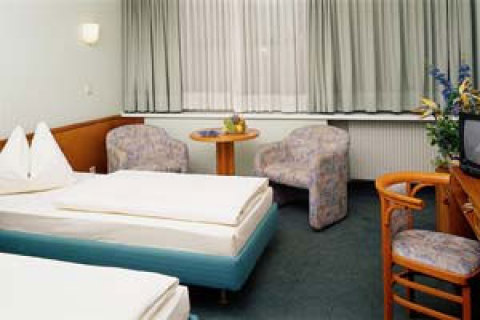 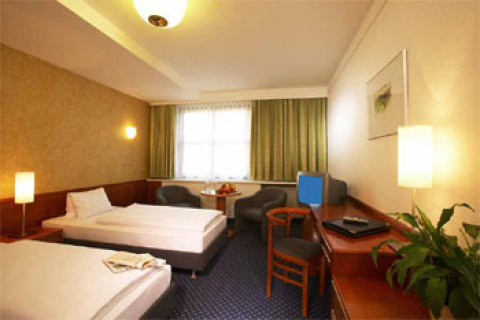 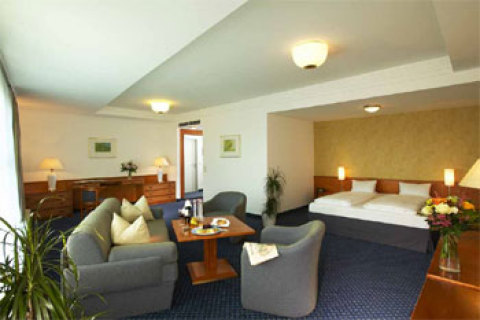 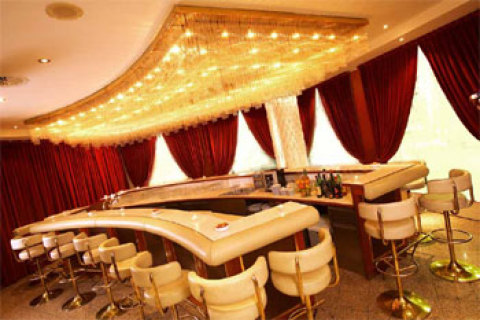 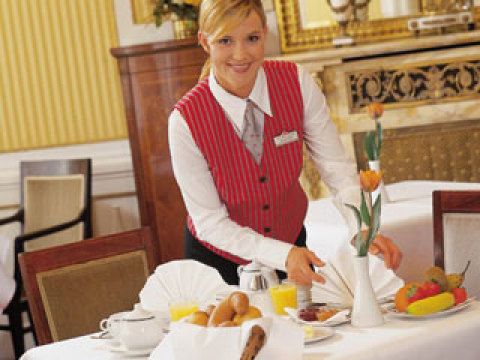 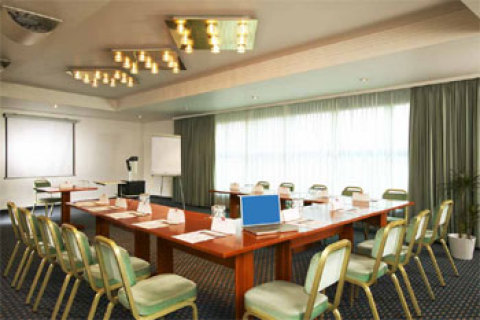 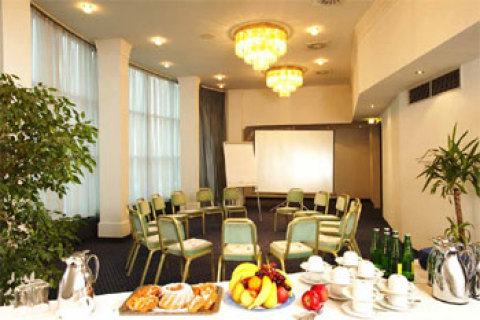 The Hotel Donauzentrum Wien is a modern property located in a quiet, Viennese suburb, three kilometres from the city centre. The 137 guestrooms, over four floors, feature modern functional furnishings and light, pastel decor with separate sitting areas. All offer climate control, satellite television with pay movies, direct- dial phones with voicemail, wireless Internet access (surcharge), clock radios, minibars, complimentary newspapers and safes. Bathrooms have bathrobes, scales, complimentary toiletries and slippers. In-room massage is available.
The hotel has a full-service health spa with a sauna, jetted tub, steam bath and massage-treatment room, and air-conditioned public areas offer wireless Internet access and complimentary newspapers in the lobby. The hotel's Blue Danube Bar is decorated in Viennese style with low-level lighting and serves drinks and coffees. Business services are available and there are nine meeting rooms for up to 100, with audio-visual equipment, while other practical amenities include a 24-hour front desk, concierge services, currency exchange and secure parking. The hotel is well placed for exploring historic Vienna; the Donauturm, a revolving restaurant with exceptional views, is one kilometre from the hotel, and the splendid Hofburg Imperial Palace is 3.5 kilometres away. Vienna International Airport is 20 kilometres from the hotel, an approximate driving time of 20 minutes.

Driving Directions:
S-Bahn over ground trains runs at least every 30 minutes, connecting the airport to the city centre and U-Bahn. Buses depart from the airport to the City Air Terminal every 20 minutes. Other buses go to Südbahnhof and Westbahnhof railway stations, and also to Bratislava and Budapest. Taxis are available outside the arrivals hall, and the fare to the hotel is typically 25 EUR. Kagran U-bahn station is 100 metres from the hotel, and there is also a bus stop 100 metres away. Much of the centre of Vienna can be easily seen on foot. Vienna's integrated U-bahn, S-bahn, bus and tram system is very efficient and reliable. Taxis are expensive and can be hailed in the street.