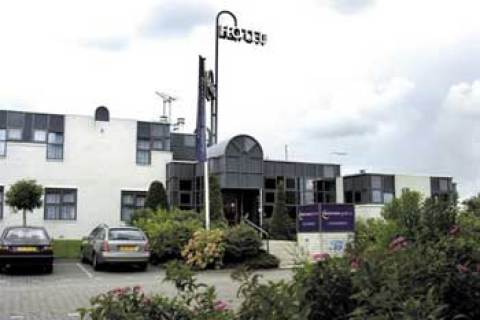 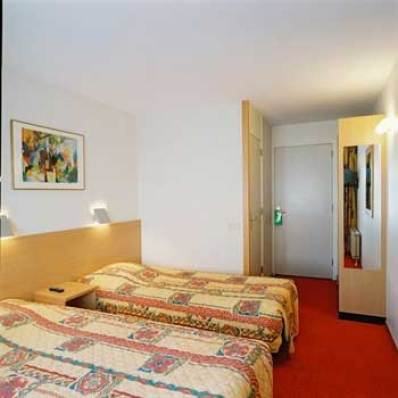 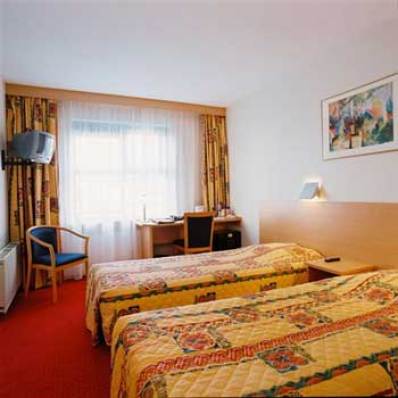 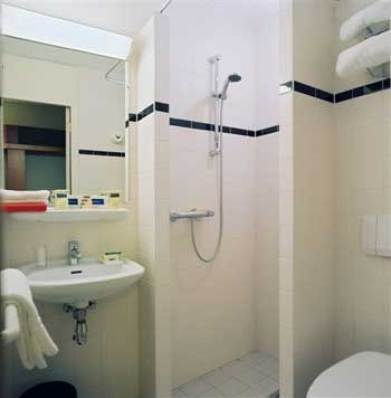 The Bastion Hotel Leeuwarden Restaurant provides a breakfast buffet, an à la carte grill menu, and packed lunches. The bar also offers snacks, and has football or film viewings, and a terrace.

The Groene Ster Golf Club is 10 kilometres away. Friesland province also has many lakes with water sports, and speed skating is a popular activity, and may be seen during the Elfstedenstocht race.

Expert Tip. Leeuwarden is the capital of Friesland, an old province with its own language and culture. It is famous for black and white Friesian cows, one of which is honoured by a statue in the middle of Leeuwarden with the name Us Mem, Our Mother.

Getting there. The airport terminal has a rail station, from where trains go directly to Leeuwarden.

Getting around. The city is compact, and is easily accessible by foot, or by bicycle.

Driving directions. From Amsterdam Schiphol airport follow signs onto the A4.
After 10 kilometres, take the A10 exit toward Ring Amsterdam.
After 88 kilometres, take the A8 exit toward Zaanstad, then the A7 exit toward Purmerend.
Take the 15-Zurich exit then merge onto the N31.
Follow the N31 and continue onto the N383.
At the roundabout, take the second exit onto Heliconweg/N357.
Continue onto Aldalsdyk, taking a sharp right to stay on this road.
Aldalsdyk becomes Hempenserweg, and soon after, turn left at Legedijk, where the hotel is situated.