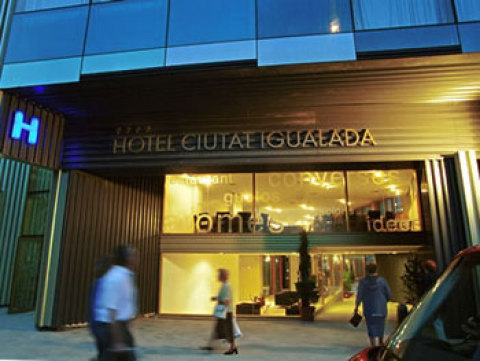 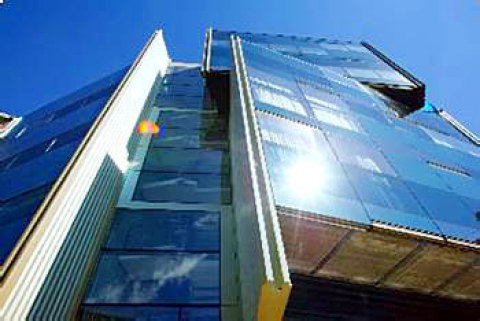 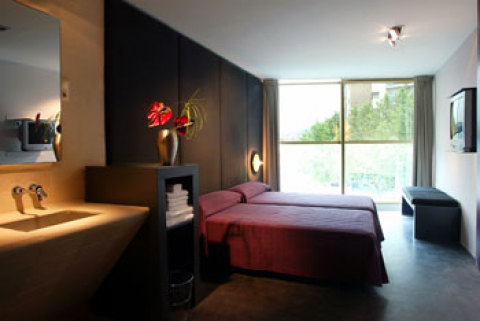 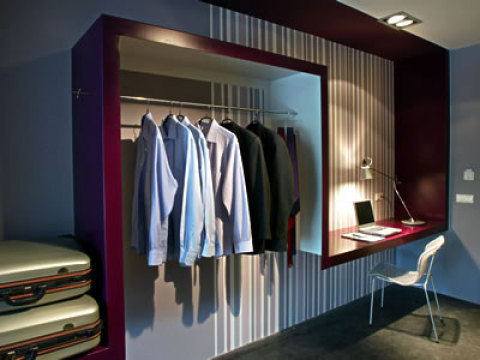 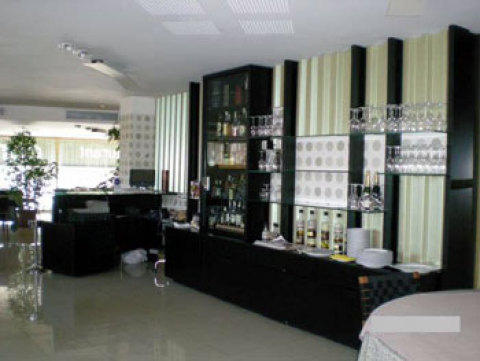 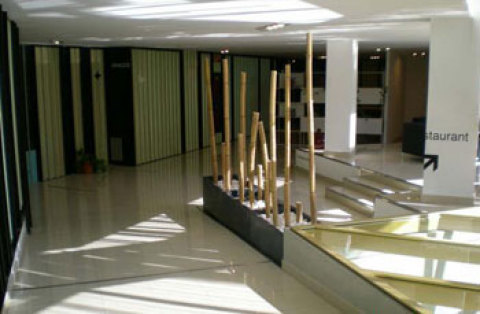 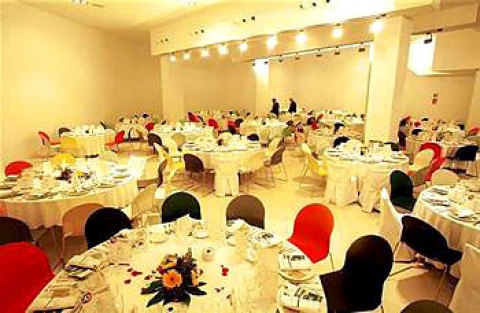 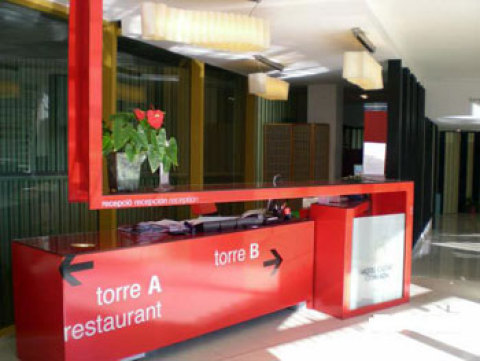 There are conference rooms and a business centre at the hotel.

Guestrooms. There are 66 guestrooms on seven storeys. Decor is contemporary, featuring warm greys and neutral tones, complemented by soft furnishings in muted colours. All are equipped with cable television, direct-dial phones, and high-speed Internet connections. Other amenities include clock radios and minibars. Bathrooms have hair dryers.

Expert Tip. The new Igualada Cemetery or the Cemetery Nou, two kilometres away, was designed by the architects Enric Miralles and Carme Pinós after winning an architectural competition in 1984. Built between 1985 and 1994 to replace the old cemetery, it quickly gained a reputation as one of the most poetic works of 20th-century Catalan architecture. Miralles, who died in 2000, is buried in one of the tombs

Getting there. There is a train station a short walk away from the airport terminals. The RENFE train runs between the airport and Barcelona's centre every half an hour. The fare is 3 EUR for a single ticket. Trains runs from here to Espana station in Igualada, which is 100 metres from the hotel. There are taxi ranks in front of the terminal buildings, and the fare to the hotel is approximately 70 EUR. Prices are all subject to change.

Getting around. Central Igualada is easy to negotiate on foot. Buses and trains connect the city with destinations across Spain.

Book on Line for Ciutat Igualada