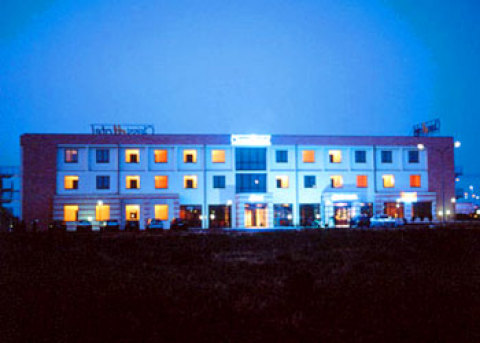 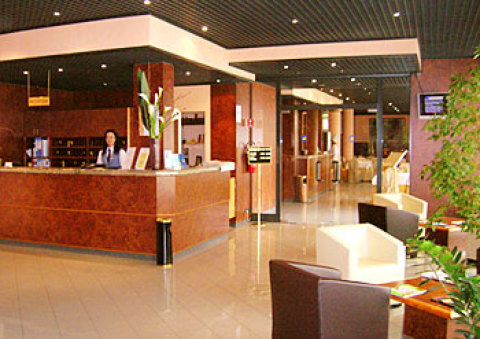 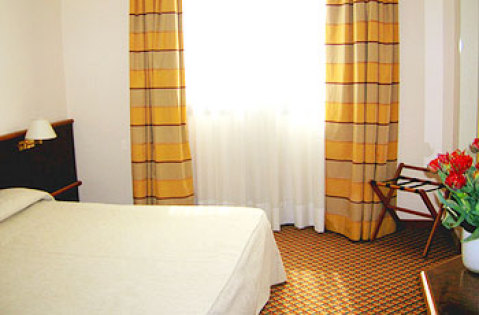 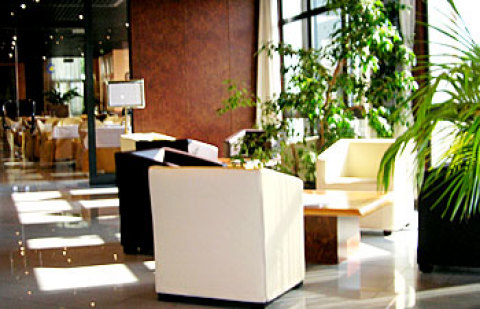 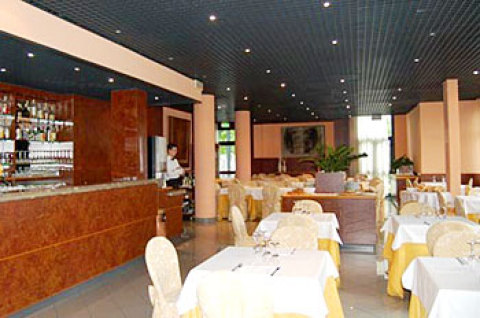 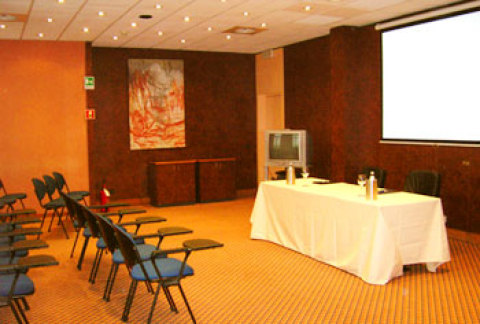 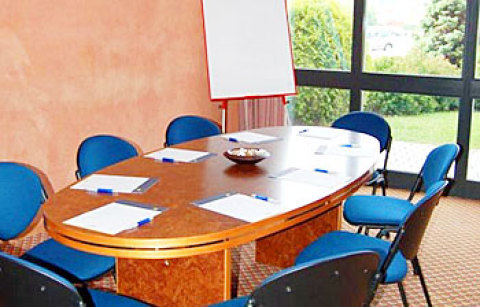 Location. The ClassHotel Mantova is situated in a quiet location on the outskirts of Mantua, two kilometres from the city centre. It is five kilometres from a cluster of historic sites, including the city's most ancient church, the 11th century Rotonda di San Lorenzo, and the magnificent 500-room Palazzo Ducale di Mantova (Ducal Palace). Mantua's main railway station is four kilometres away.
Hotel Features. The hotel is a modern complex offering complimentary private parking and complimentary newspapers in the air-conditioned lobby. Staff at the 24-hour front desk are multilingual.

ClassHotel Mantova offers a complimentary buffet breakfast to guests, while the onsite Restaurant Sapori di Mantova serves a selection of Italian and local specialities for both lunch and dinner.

Wireless Internet access is available throughout the hotel (surcharge applies) and there are two conference rooms with audio-visual equipment.

Guestrooms. ClassHotel Mantova has 66 air-conditioned rooms on three floors decorated in a modern style in neutral tones. All rooms are sound- proofed and equipped with LCD televisions with satellite channels and pay movies, high-speed Internet access (surcharge), minibars and hair dryers. Guests are also supplied with a complimentary newspaper from Monday to Friday.

Expert Tip. Mantua's Renaissance masterstroke, the Te Palace, is less than six kilometres from the hotel. The enormous villa evokes all the decadence of the life of the Gonzaga family, who ruled Mantua from the 14th until the early 18th century and used the palace as a summer residence.

Getting around. APAM bus service line 4 is the easiest way to get into central Mantua. Services run every 10 minutes during the day.

Book on Line for ClassHotel Mantova