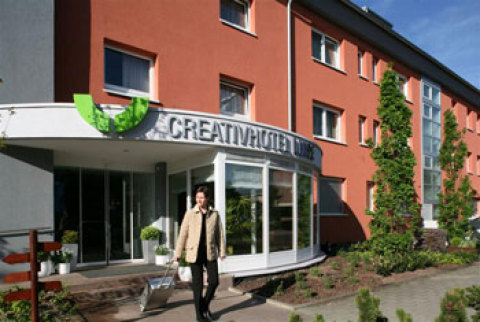 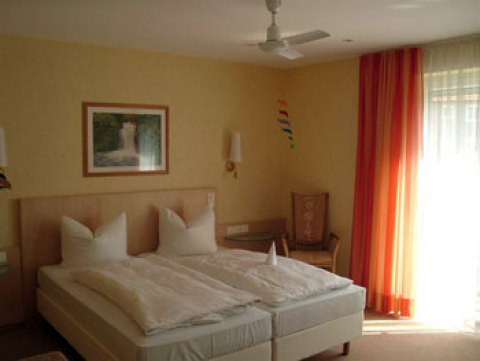 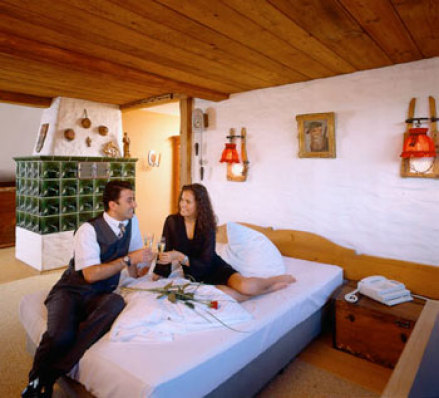 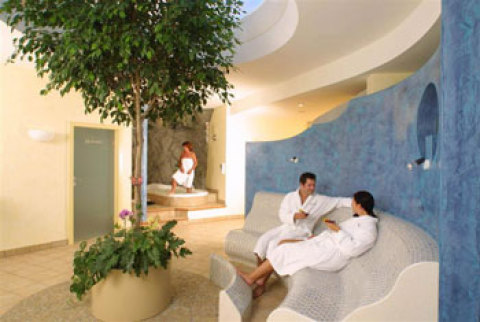 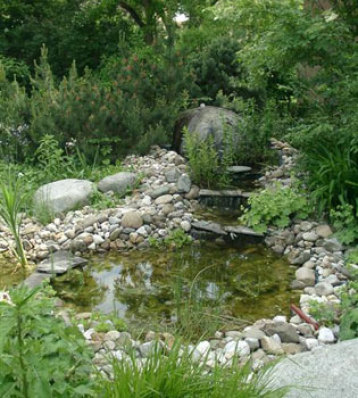 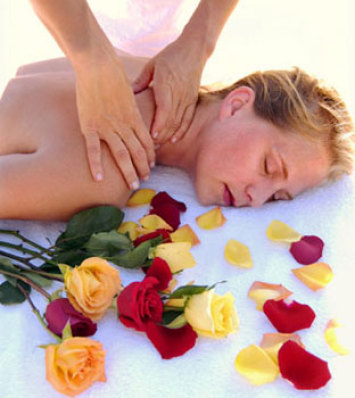 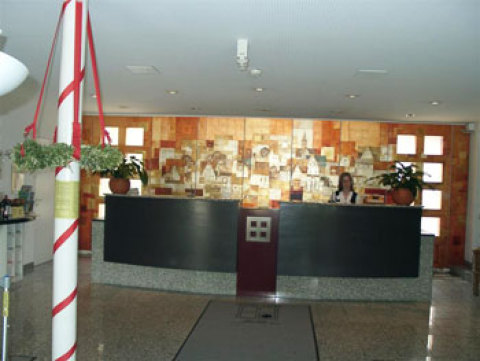 Location. Hotel Luise is located in Erlangen, Germany, 500 metres from Erlangen train station. The Botanical Garden and the Schlossgarten are within 1.5 kilometres of the hotel.
Hotel Features. The environmentally-friendly Hotel Luise is family owned and situated in a quiet, city-centre location. Lunyu Spa features three saunas, a freshwater hot tub, aroma shower, fitness room, massage treatment room, and a solarium.

Expert Tip. The Burg Castle is a Middle Ages building which the city was built around. Situated in Nuremberg, 12 kilometres from the hotel, guests can visit the castle's chapel, Deep Well, Knight's Hall, and Sinwell Tower.

Renovation notice: From the 22nd of December 2008 until the 1st January 2009 the hotel spa will be closed for renovations.

Getting there. The airport is connected with Nuremberg's central train station by the U2 underground line. The fare for a single ticket is 1.80 EUR, and journey time is around 12 minutes. Buses number 32 and 33 leave the airport for the city every 10 minutes. From here trains leave for Erlangen. Taxis to Hotel Luis cost approximately 28 EUR. Prices are all subject to change.

Getting around. Erlangen has a good system of public transportation, including buses and trains. The city centre is compact and easy to explore on foot. The best way to travel around the city centre is to hire a bicycle.

Book on Line for Creativhotel Luise