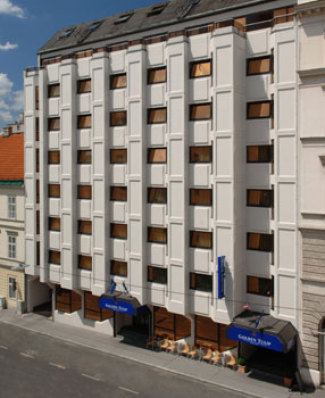 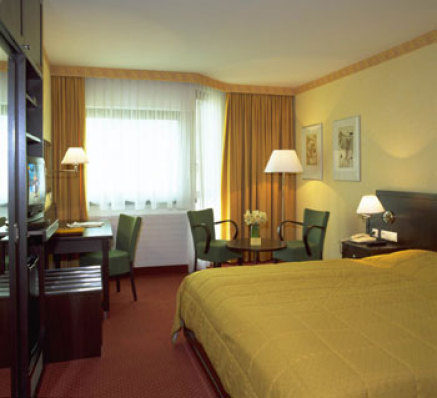 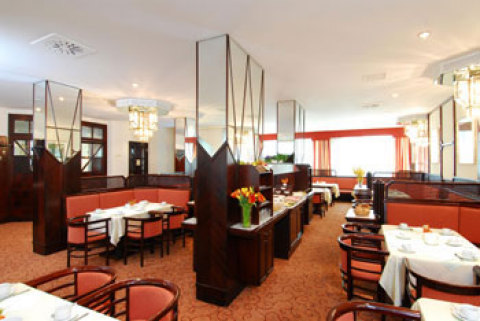 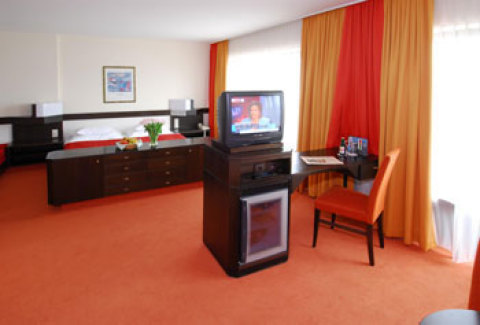 There is complimentary buffet breakfast available, and the lobby bar provides complimentary newspapers. Snacks are available from room service. There are numerous restaurants in the surrounding area.

Getting there. An express train (CAT) leaves the airport every 30 minutes for the City Air Terminal. The journey time is 16 minutes, and single tickets cost 9 EUR. The S-7 S-Bahn train runs between the airport and central Vienna, stopping at a number of U- Bahn (underground) stations. Single tickets cost 6 EUR. Buses run to the city centre, Budapest, Bratislava, and the Westbahnhof and Sudbahnhof railway stations. Taxis to the city centre cost approximately 30 EUR. Prices are all subject to change.

Getting around. The Golden Tulip Wien City is located 300 metres from the shops lining Mariahilferstrasse. Vienna city centre is best explored on foot. The city is served by a cheap and efficient public transport system, including buses, trams, and S- Bahn and U-Bahn trains. Taxis can be hailed on the street, but are quite expensive. Onsite parking is available.

Driving directions. From the airport, take the A4 motorway towards Graz and exit at the A23 towards Guertel.
Pass the Sudbahnhof railway station and continue through two underpasses towards Prag-Linz- Brno.
Follow the signs for Guertel West.
At Gumpendorfer Guertel, there is a sign for the Raimund Theatre.
Turn right into Gumpendorferstrasse and immediately left into Wallgasse, where the Golden Tulip Wien City hotel is.