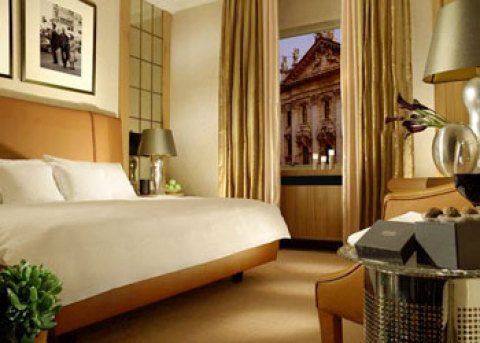 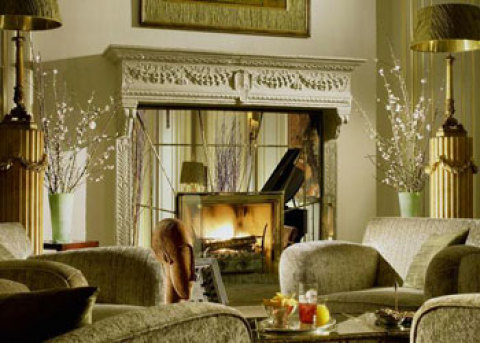 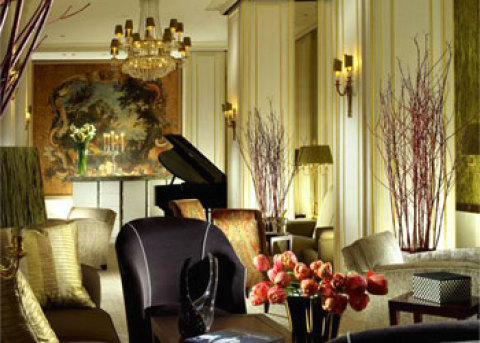 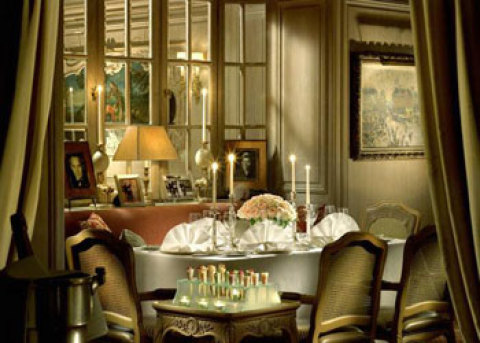 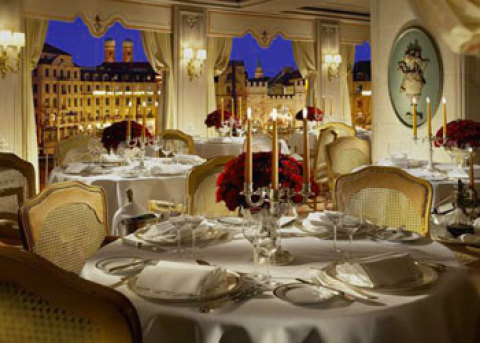 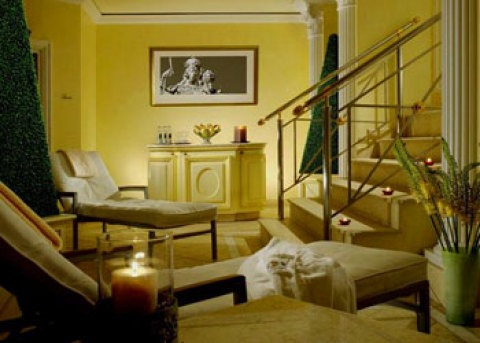 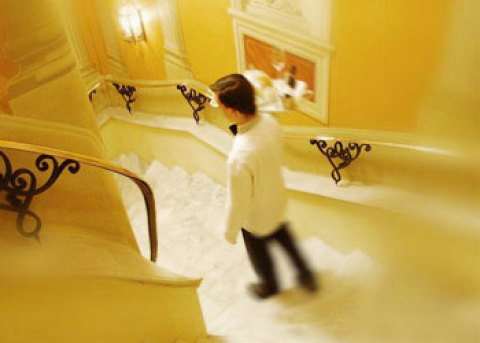 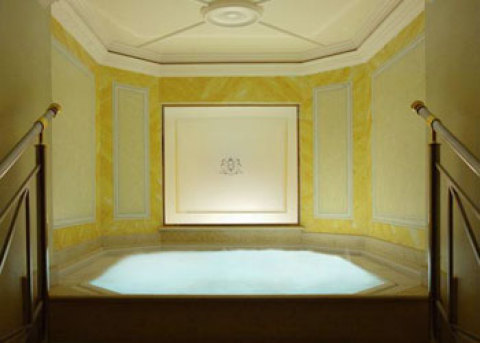 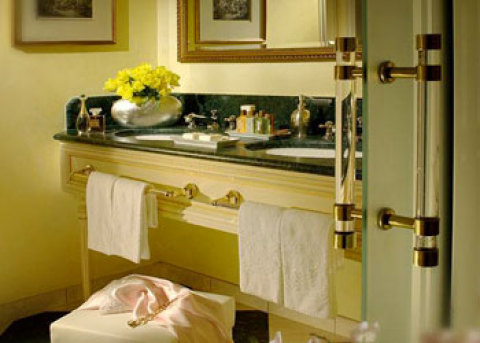 Location. Hotel Konigshof is located in the centre of the city of Munich, Germany. It lies one kilometre from the main square of Marienplatz, and two kilometres from the Pinakotheken Art Museum.
Hotel Features. This five-storey hotel is set in a period building from the 19th Century. Facilities at the hotel's health club include a sauna, a steam room, a spa tub, and fitness equipment. The air- conditioned public areas have complimentary wireless Internet access, and computer rental is available. Multilingual staff at the 24-hour front desk can also offer currency exchange, concierge services, and tour assistance; the services of a porter are also offered. Secure valet parking is available nearby for a surcharge.

Gourmet Restaurant Königshof serves a combination of traditional and modern cuisine with an emphasis on good food and sophisticated presentation, and is Michelin starred. It is set in a room with traditional Bavarian decor and furnishings. A complimentary breakfast is served daily.

Guestrooms. The 87 guestrooms have traditional decor and furnishings. All are equipped with satellite television with pay movies, air conditioning, and complimentary wireless Internet access. Other standard amenities include safes, minibars, and complimentary bottled water. Designer toiletries, bathrobes, slippers, and hair dryers are all provided.

Getting there. The airport's train station is located between the two terminals on the basement level. The S8 and S1 S-Bahn trains leave every 20 minutes for Munich's Hauptbahnhof (main train station), which is 500 metres from the hotel. Journey time is about 45 minutes, and single tickets cost 8.80 EUR. Tickets must be validated before travelling. The Lufthansa Airport bus runs to the Hauptbahnhof every 20 minutes, and the single fare is 9.50 EUR. Taxis to the hotel cost around 65 EUR. Prices are all subject to change.

Getting around. Much of Munich's city centre is pedestrianised and best explored on foot. The city's integrated public transport system includes buses, trams, S-Bahn commuter trains, and U-Bahn underground trains. Tickets cover all modes of public transport. Taxis wait at ranks around the city, but can be expensive. Trains run from the Hauptbahnhof to other German towns and the Bavarian countryside.

Book on Line for Hotel Koenigshof