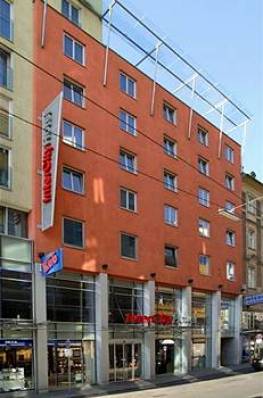 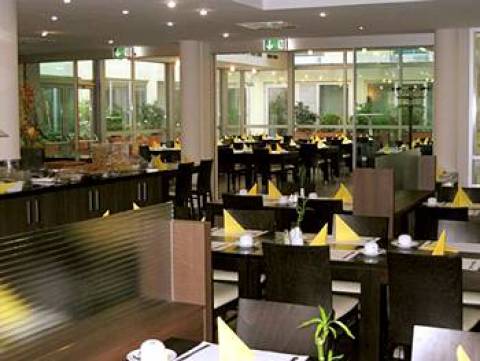 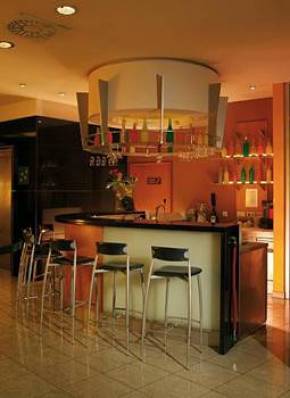 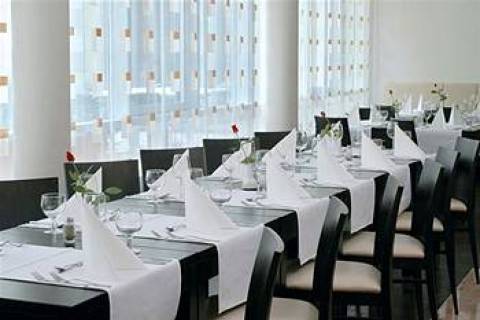 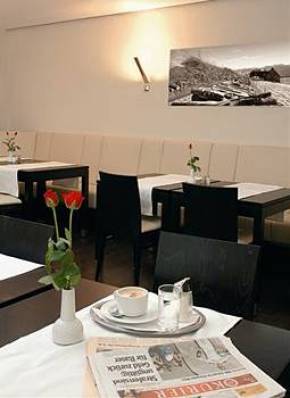 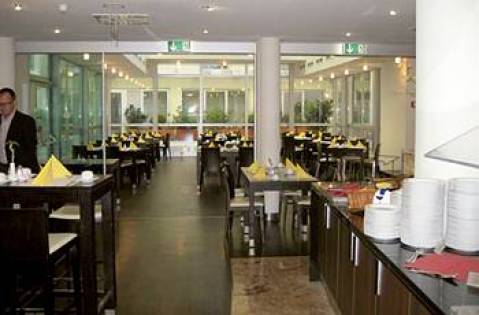 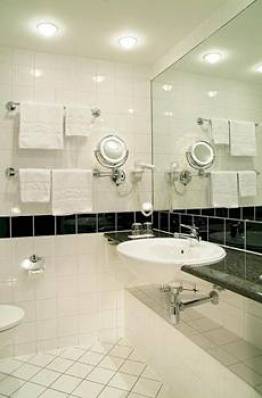 Location. InterCityHotel Vienna is located in the centre of Vienna, Austria. The lively shopping street, Mariahilferstrasse, is only 50 metres walk and one of the city's most visited attractions, the Technical Museum, is 600 metres away. Vienna's Westbahnhof train station is 300 metres from the hotel.
Hotel Features. The hotel is a distinctly modern, primary-coloured building but with a neutral- toned interior. Multilingual staff work at the 24-hour front desk which offers an express check-in service. There is parking (surcharge) 150 metres from the hotel in multi-story parking blocks 'Apollo' and 'Apcoa' (surcharge).

InterCityHotel Vienna has a restaurant, Vom Feinsten ('The Finest'), which serves a variety of Austrian and international dishes with vegetarian dishes available. For other sources of refreshment, there is an onsite coffee shop and a hotel bar.

Business guests can make use of the six air- conditioned meeting rooms, holding a capacity of 100 people. There is a high-speed Internet point in the public area of the hotel.

Guestrooms. The 179 cream-walled guestrooms are fitted with modern furnishings and are minimum 18 square metres. All rooms in InterCityHotel Vienna are fitted with satellite television, radios, hair dryers and minibars, high-speed Internet connections, laptop safes and desks.

Expert Tip. While Vienna's stunning architecture draws visitors from across the world, it is also home to the world's oldest zoo. Tiergarten Schönbrunn is located in the grounds of the Schönbrunn Palace, and was founded as imperial menagerie in 1752. Two of the most popular residents are its giant pandas Yang Yang and Long Hui.

Getting there. 'Vienna Airport Lines' buses run every 30 minutes to the Westbahnhof train station, leaving directly in front of the terminal. The cost is 6.50 EUR per person. Once at the train station, follow the signs to the InterCityHotel Vienna. A taxi diectly from the airport costs approximately 45 EUR.

Getting around. Vienna is well-served by undergound trains, trams and buses. Room rates at InterCityHotel Vienna include tickets for public transport within the city.

Book on Line for InterCityHotel Wien