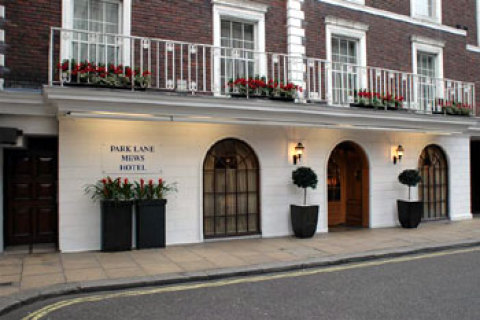 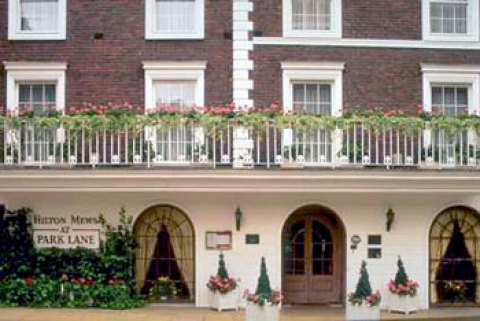 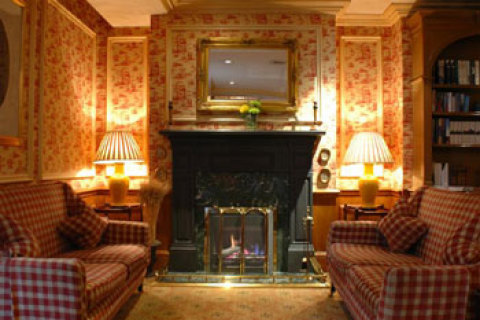 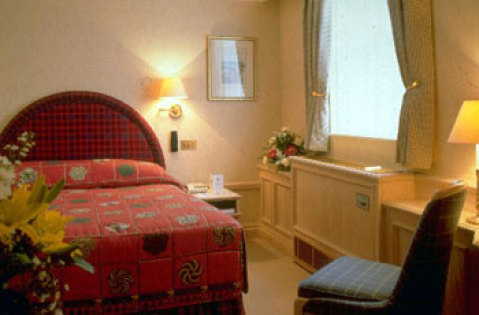 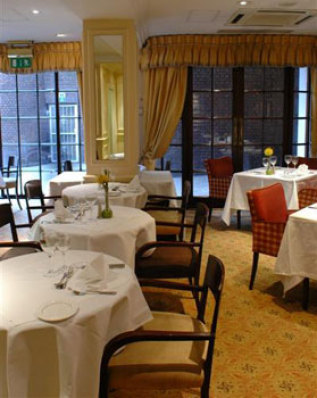 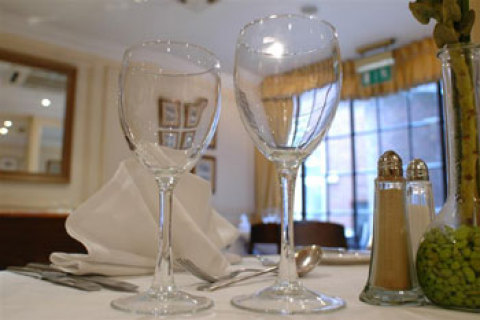 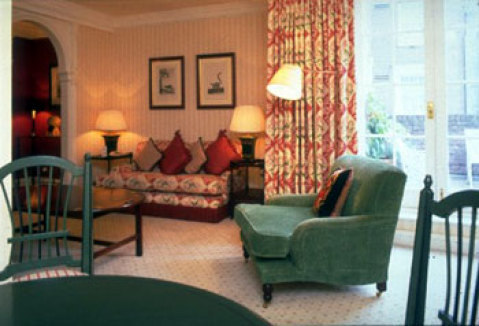 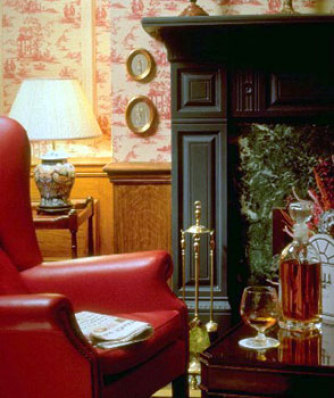 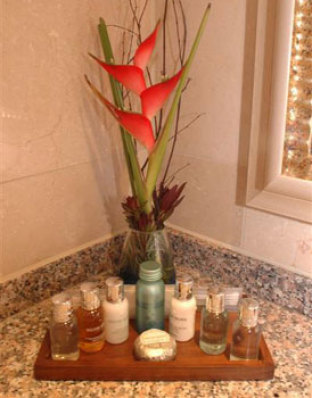 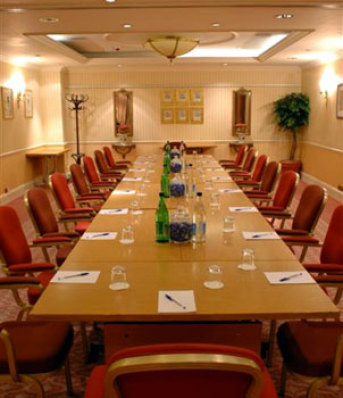 Location. The Park Lane Mews Hotel in London, England, is just off Park Lane in the exclusive Mayfair district. Buckingham Palace, Harrods department store and the luxury shops of Bond Street are just 800 metres away, while Trafalgar Square and 10 Downing Street are one-and-a-half miles away. The hotel is a short walk from Green Park Tube station, and London Heathrow Airport (LHR) is 15 miles away.
Hotel Features. The Park Lane Mews Hotel is housed in a classic London mews terrace, with pot plants adorning the entrance and the first-floor balcony. The lobby is decorated in warm colours and features a fireplace. Staff at the 24-hour concierge desk can exchange currencies, book theatre tickets and provide information on local attractions.

Light streams in through floor-to-ceiling windows in the Stanhope Restaurant, which serves modern European dishes and fine wines. The Lounge Bar is a traditional English bar with patterned wallpaper, red leather sofas and classical portraits. It has a 24-hour licence and also serves light meals and afternoon teas. The hotel offers complimentary wireless Internet access in public areas.

Guestrooms. All of Park Lane Mews Hotel's 72 air-conditioned guestrooms are decorated in warm colours with light wood furniture. Rooms have games consoles, satellite television and tea/coffee making facilities, while extra towels are provided in the bathrooms.

Getting there. The Heathrow Express train is the quickest way into London. It departs from the airport every 15 minutes, and takes 15 minutes to reach Paddington Station in central London. The journey is non-stop and costs 14.50 GBP. Paddington is on the Hammersmith and City, District and Circle, and Bakerloo lines of London's Underground (Tube).
Additionally, the airport is on the Piccadilly line of the Underground, which runs directly to Green Park underground station, near to the hotel. Take the Berkeley Street exit from Green Park, turn right and walk down Piccadilly. Turn right into White Horse Street. Take the first left into Shepherd Street. The Mews is located at the top. A one-day travel pass costs 6.30 GBP, including travel to Heathrow (in zone 6). Black taxis cost approximately 50 GBP to central London. Coaches operate to London Victoria and the rest of the UK, and the airport is also served by local buses. Prices are all subject to change.

Getting around. The London Underground (Tube) and buses are the easiest ways to travel within London. Single tickets are expensive, but an electronic Oyster card offers a cheaper fare. Oyster cards can be purchased from ticket offices for 3 GBP (refundable). daily or weekly travel passes are the most economical way to travel, and are valid on buses, trams, trains, and DLR, as well as on the Underground. Black taxis are available on the streets, but can be expensive. Driving is not recommended for visitors and a congestion charge zone is operated in central London.