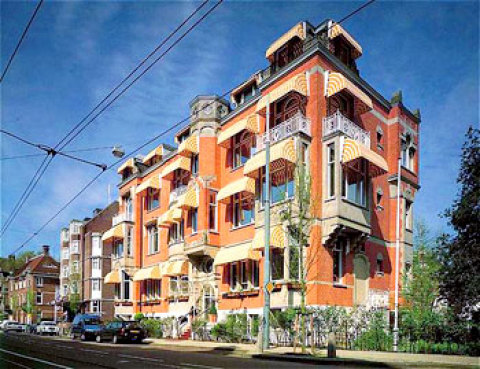 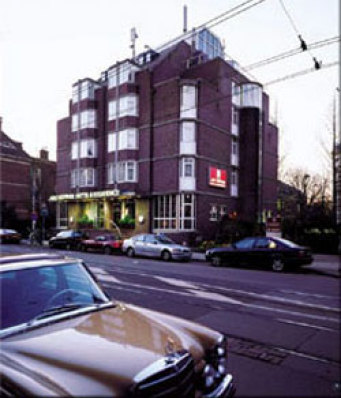 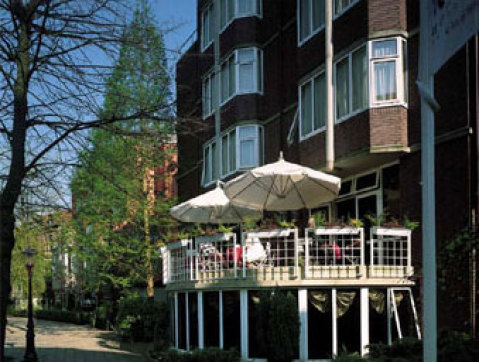 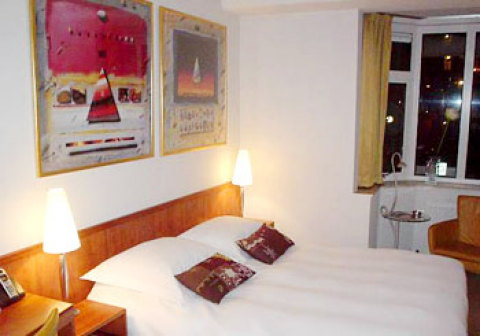 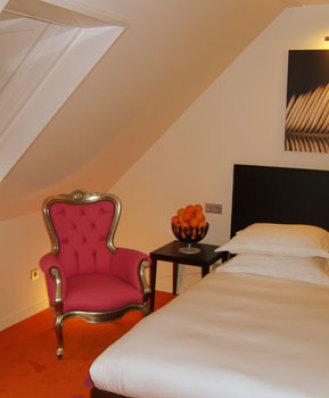 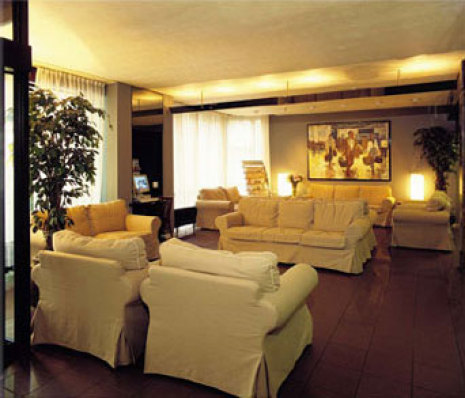 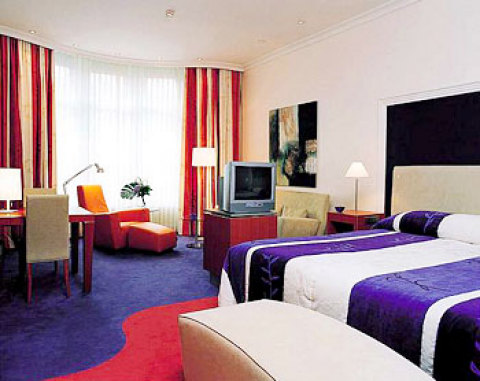 Location. The Park Plaza Vondel Amsterdam hotel is located in Amsterdam, Holland, within one kilometre of the Stedelijk Museum and the Rijksmuseum. The nearest train station, Amsterdam Central Station, is three kilometres from the hotel and Amsterdam Schiphol Airport (AMS) is 11 kilometres away.
Hotel Features. Set overlooking the picturesque Vondelpark, the Park Plaza Vondel Amsterdam hotel is divided into three adjacent, six-storey buildings. Complimentary wireless Internet and newspapers are available in the air-conditioned lobby. There are four meeting rooms with air conditioning.

Expert Tip. One kilometre from the hotel, the Rijksmusuem has more than seven million objects, including pieces detailing the history of Amsterdam. The museum dates back to 1798 and also features prints, paintings, sculptures, and Asian art.

<span style="color: black;font-weight:bold"> Fees:</span>
Please note that a city tax, to be paid at check-out, may apply to this booking. This charge is not included in the rates.

Getting there. A railway station is located under Schiphol Plaza, in the central hall of the terminal. Every 15 minutes a direct train runs to Amsterdam Central Station or Lelielaan. From Central Station, take tram number 2 to Emmalaan. Shared Schiphol Travel taxis can be found outside the arrivals hall. The cars can seat up to eight people and cost around 19 EUR per person. Private taxis cost approximately 25 EUR to Park Plaza Vondel Amsterdam. Public buses frequently run to Amsterdam and other destinations. Buses 197 and 370 go to central Amsterdam and cost 1.60 EUR. The hotel can organise airport transfers for a surcharge. Prices are all subject to change.

Getting around. Amsterdam can easily be explored on foot. However, there are convenient bus, tram and metro services running through the city and outside areas. Cycling is also a popular way to see Amsterdam. There are taxi ranks at Central Station. Driving within the canal ring is discouraged.