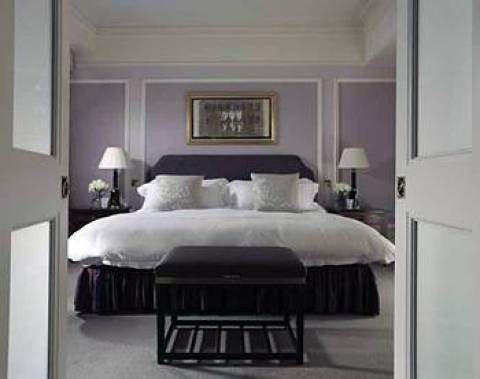 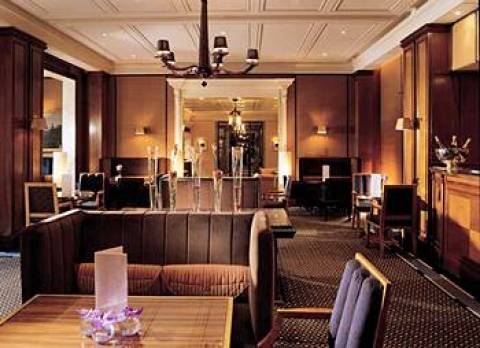 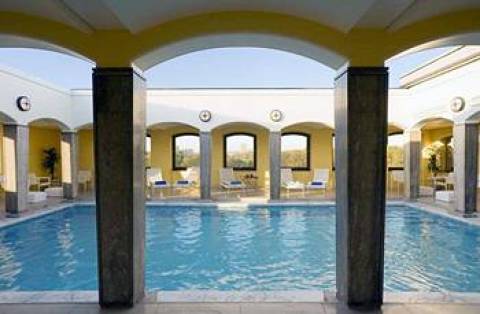 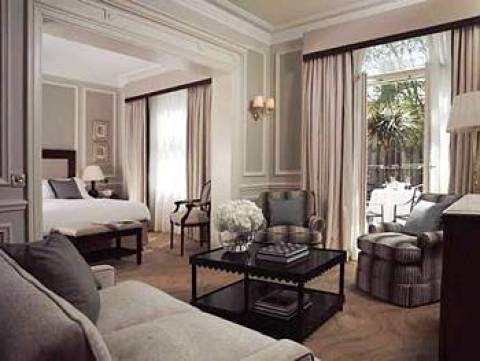 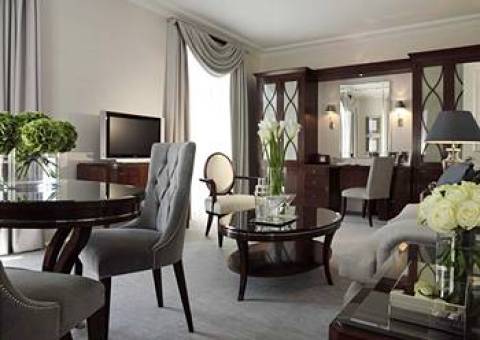 The Berkeley
Previous Next

Description & Details of The Berkeley

Location. The Berkeley is located in the Knightsbridge area of London, England, 300 metres from the famous Hyde Park, and half a mile from Buckingham Palace and the London Eye.
Hotel Features. Built in 1972, The Berkeley replaced the original hotel of the same name, formerly situated on Berkeley Street in London. The hotel's rooftop pool has a retractable roof, and overlooks Hyde Park and the Knightsbridge district. There is a health club and spa with massage, LaStone body therapy, and microdermabrasion treatments available. Fitness instructors are available at the hotel's gym. The Berkeley has a 24-hour front desk with currency exchange and concierge services, and wireless Internet is available in public areas.

The hotel's Caramel Room is open during the day serving light meals, beverages, and afternoon tea. Petrus is The Berkeley's Michelin-starred restaurant, and Boxwood Cafe has a seasonal menu using typical English ingredients. Designed by David Collins, the Blue Bar features a black crocodile print leather floor and decor in Lutyens Blue, with more than 50 whiskies available to order.

Getting there. The Heathrow Express train is the quickest way into London. It departs from the airport every 15 minutes, and takes 15 minutes to reach Paddington Station in central London. The journey is non- stop and costs 14.50 GBP. Paddington is on the Hammersmith and City, District and Circle, and Bakerloo lines of London's Underground (Tube). Additionally, the airport is on the Piccadilly line of the Underground, which runs directly to Kings Cross, Leicester Square, Knightsbridge, and Green Park underground stations. Hyde Park Corner is the nearest station to the hotel. The journey to central London takes approximately one hour, and trains depart every 10 minutes. A one-day travel pass costs 6.30 GBP, including travel to Heathrow (in zone 6). Black taxis cost approximately 50 GBP to central London. Coaches operate to London Victoria and the rest of the UK, and the airport is also served by local buses. Prices are all subject to change.

Features & Amenities of The Berkeley

Activities & Atractions for The Berkeley

Map of The Berkeley

Photos of The Berkeley

Book on Line for The Berkeley