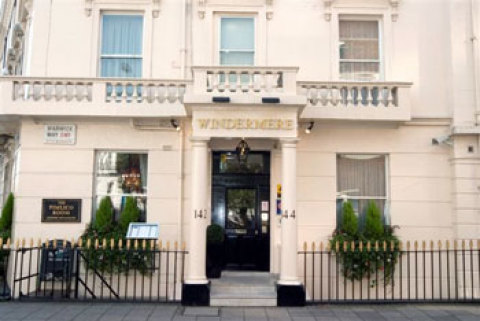 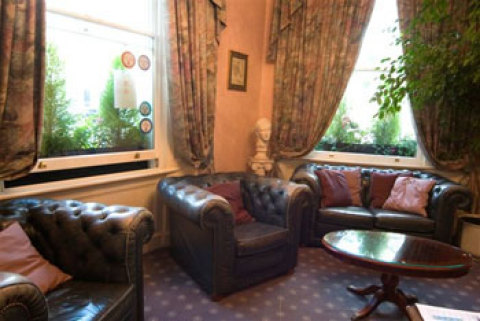 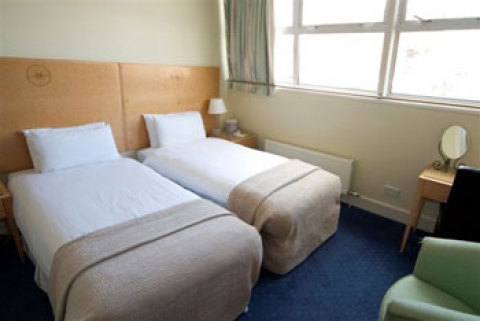 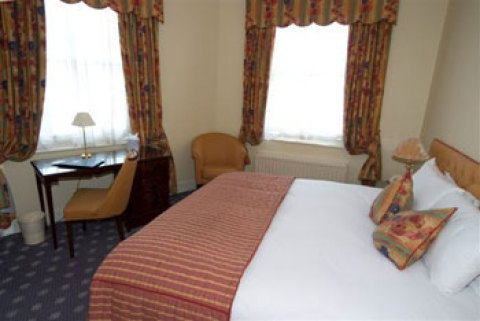 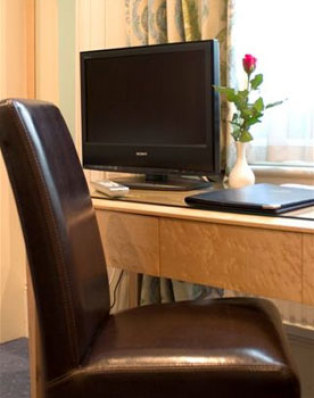 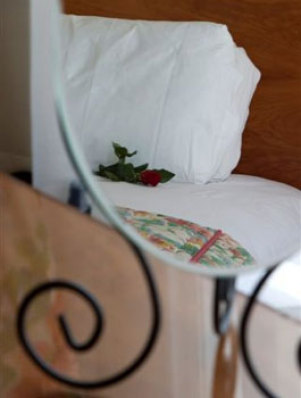 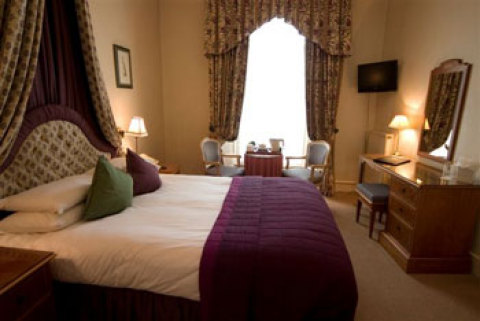 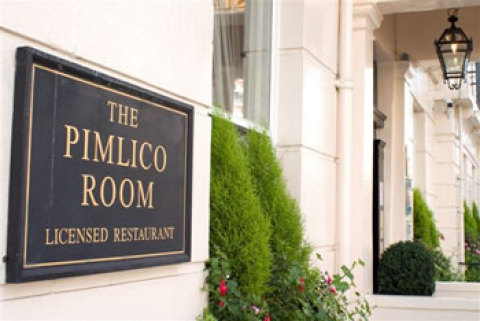 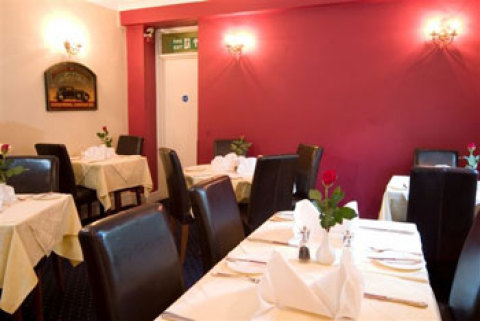 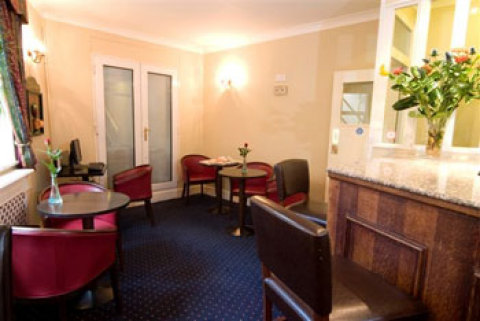 Location. The Windermere Hotel is located in London, England, one kilometre from Buckingham Palace and 1.5 miles from The Houses of Parliament and Westminster Abbey. Victoria mainline and underground train station is half a mile away.
Hotel Features. Situated in the centre of London, the Windermere is a five-storey smoke-free hotel of early Victorian design. Amenities include a restaurant and bar, complimentary high-speed Internet connections, and airport transfers (surcharge). Complimentary newspapers are available in the lobby, which also has a television, and staff at the 24-hour front desk can assist with travel and tourist arrangements. Parking is available nearby.

Each morning at the Windermere Hotel, a complimentary full English breakfast is served in the Pimlico Room Restaurant and Bar. Dinner menus feature a selection of modern British and European dishes, and a list of wines from around the world. Room service is available during restaurant hours.

Expert Tip. Founded in 1673 by the Worshipful Society of Apothecaries, the Chelsea Physic Garden is one of London's secret treasures. The garden, whose purpose is to study and conserve botanical species from around the world, has more than 5000 varieties of plants and flowers and hosts a number of events throughout the year. It is 0.5 miles from the hotel.

Getting there. The Gatwick Express train departs from the airport and travels to London Victoria Station every 15 minutes, and travel time is 30 minutes. Single tickets cost 14 GBP. Regional train services are cheaper and run to Victoria, stopping at Clapham Junction and East Croydon. Coaches depart to London Victoria from the South Terminal (ground floor). Taxis to London city centre cost about 80 GBP and take approximately 70 minutes. From London Heathrow Airport (LHR):
Distance to the Windermere Hotel is 12 miles, approximately 45 minutes' drive.

Getting there. The Heathrow Express train is the quickest way into London. It departs from the airport every 15 minutes, and takes 15 minutes to reach Paddington Station in central London. The journey is non-stop and costs 14.50 GBP. Paddington is on the Hammersmith and City, District and Circle, and Bakerloo lines of London's Underground (Tube). Additionally, the airport is on the Piccadilly line of the Underground. Change at Hammersmith Station for the District Line to reach Victoria Station. The journey to central London takes approximately one hour, and trains depart every 10 minutes. A one-day travel pass costs 6.30 GBP, including travel to Heathrow (in zone 6). Black taxis cost approximately 50 GBP to central London. Coaches run to London Victoria and the airport is also served by local buses. Prices are all subject to change.

Getting around. The London Underground (Tube) and buses are the easiest ways to travel within London. Single tickets are expensive, but an electronic Oyster card offers a cheaper fare. Oyster cards can be purchased from ticket offices for 3 GBP (refundable). Daily or weekly travel passes are the most economical way to travel, and are valid on buses, trams, trains, and DLR, as well as on the Underground. Black taxis are

Book on Line for Windermere Hotel