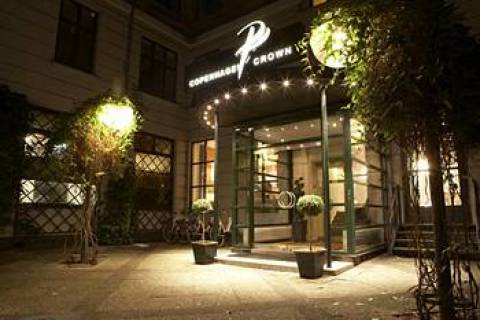 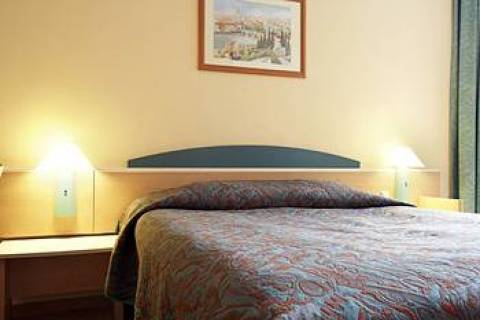 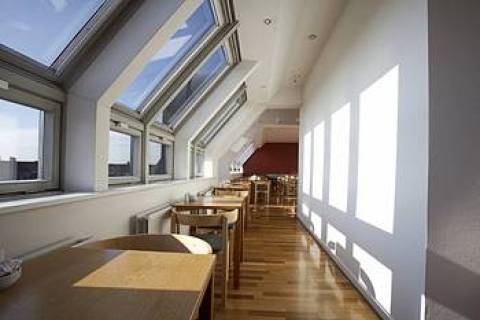 Location. Situated in central Copenhagen, the Copenhagen Crown is housed in a late 19th century building, within 500 metres of the city's main shopping area and one kilometre away from the Carlsberg brewery. Copenhagen Airport Kastrup (CPH) is 10 kilometres from the hotel and takes approximately 30 minutes to reach by car.
Hotel Features. Guests can start the day with a buffet breakfast (surcharge), and round it off with drinks and snacks in the hotel's lobby bar. There are two conference rooms, which offer audio-visual equipment and complimentary Internet access. Further amenities include a safe-deposit box and complimentary newspapers in the reception area. The front desk is open 24 hours and staff are multilingual.

Expert Tip. Stroget is the world's longest pedestrian street for shoppers, and is located 500 metres from the hotel. Tivoli Gardens, also 500 metres away, is a fairytale amusement park in the city centre.

Driving Directions:
Getting there. Guests can take a train from the airport to Copenhagen's central station (500 metres from the hotel), or catch bus number 9, 250S or 500S to the city centre. Alternatively, there are taxi ranks at Terminal 1 and Terminal 3 East.

Driving directions. From the airport, head towards Copenhagen. Take a left onto Vesterbrogade when you reach the central station.