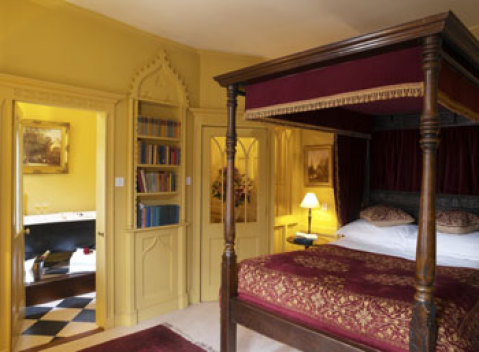 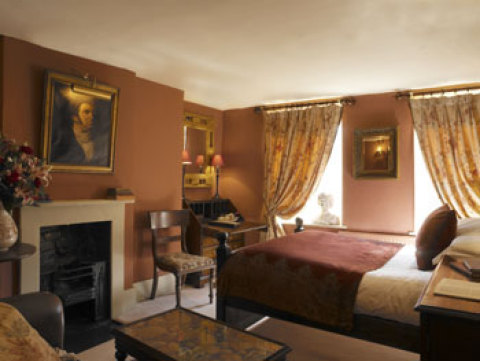 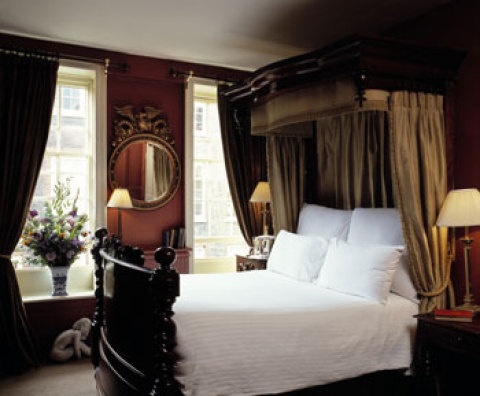 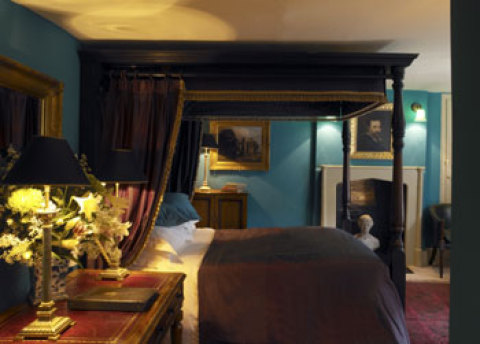 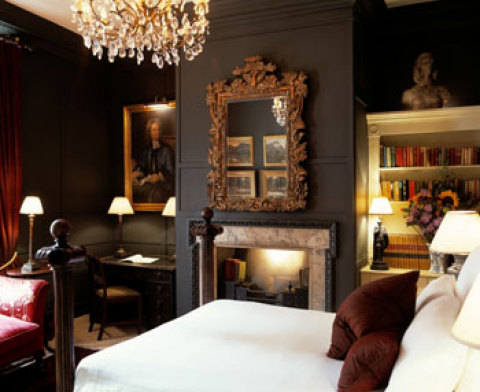 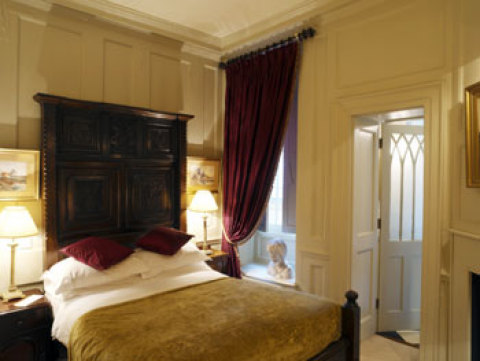 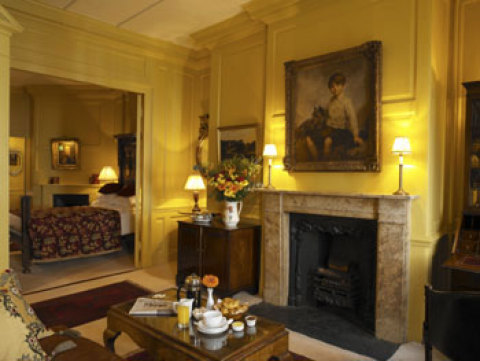 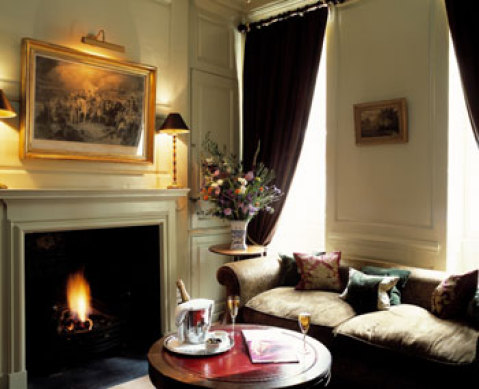 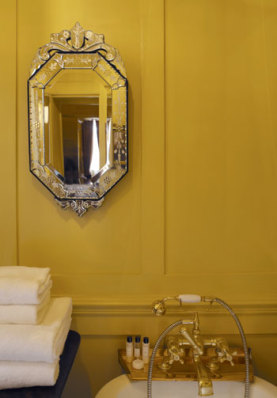 Location. Hazlitts Hotel in London, UK, is an 18th-century boutique hotel in bustling Soho, one of London's liveliest entertainment districts. Buckingham Palace, the Houses of Parliament and Trafalgar Square are within half-a-mile, while the shops of Oxford Street are 500 metres away. Leicester Square Tube station is 500 metres from the hotel.
Hotel Features. Situated in a row of 18th- century townhouses, the three-storey hotel is named after essayist William Hazlitt. Guests enter through the main entrance on Frith Street into a lobby filled with antiques and period features. Staff at the 24-hour front desk can book tickets to London shows, restaurants and nightclubs, and provide information on babysitting services.

Guests at Hazlitts Hotel can enjoy breakfast in their rooms, and while there is no restaurant on site, the streets around the hotel are teeming with bars and restaurants.

Hazlitts Hotel has wireless Internet access and offers laptops and mobile phones for hire. There is discounted parking nearby.

Expert Tip. The one-to-six-day London Pass, available from tourist offices, provides free entry to over 55 top attractions such as The Tower of London and London Zoo, in addition to discounted travel and special offers at selected shops and restaurants.

Getting there. The Heathrow Express train is the quickest way into London. It departs from the airport every 15 minutes, and takes 15 minutes to reach Paddington Station in central London. The journey is non- stop and costs 14.50 GBP. Paddington is on the Hammersmith and City, District and Circle, and Bakerloo lines of London's Underground (Tube). Additionally, the airport is on the Piccadilly line of the Underground, which runs directly to Kings Cross, Leicester Square, Knightsbridge, and Green Park underground stations. The journey to central London takes approximately one hour, and trains depart every 10 minutes. Hazlitts Hotel is 500 metres from Leicester Square Tube station. A one-day travel pass costs 6.30 GBP, including travel to Heathrow (in zone 6). Black taxis cost approximately 50 GBP to central London. Coaches operate to London Victoria and the rest of the UK, and the airport is also served by local buses. Prices are all subject to change.

Getting around. Hazlitts Hotel is located on Frith Street in Soho, central London. The London Underground (Tube) and buses are the easiest ways to travel within London. Single tickets are expensive, but an electronic Oyster card offers a cheaper fare. Oyster cards can be purchased from ticket offices for 3 GBP (refundable). Daily or weekly travel passes are the most economical way to travel, and are valid on buses, trams, trains, and DLR, as well as on the Underground. Black taxis are available on the streets, but can be expensive. Driving is not recommended for visitors and a congestion charge zone is operated in central London. Guests with cars can park in a nearby car park at a discount.

Book on Line for Hazlitts Hotel