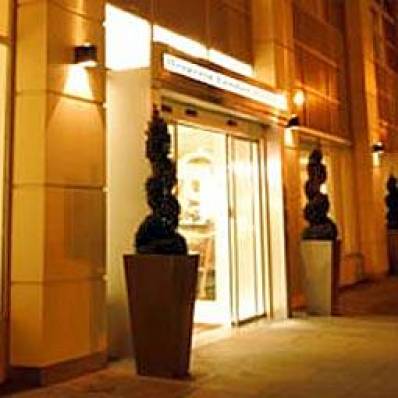 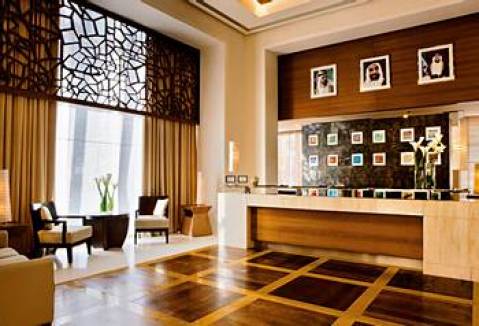 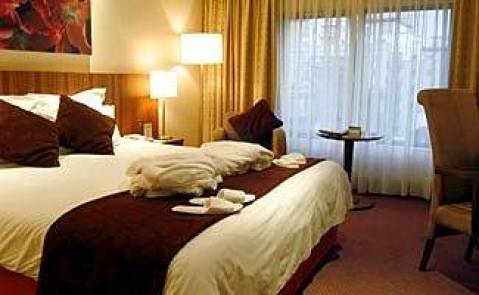 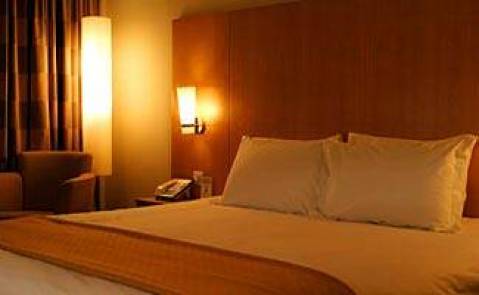 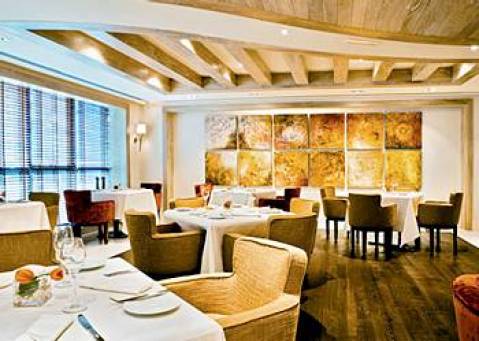 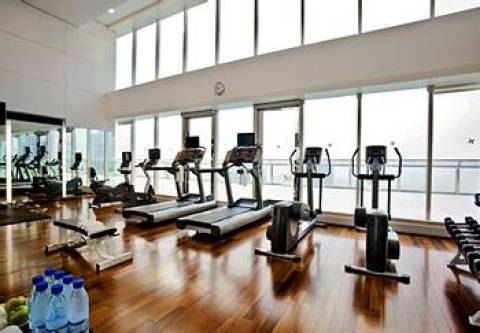 Renovation notice: From the 1st of October 2008 until the 31st of January 2009 the hotel's fitness room will be closed for renovation. Guests will have access to the equipment at a nearby fitness club for the duration of the refurbishment. For further details please contact the hotel directly.

Getting there. The Heathrow Express train travels from the airport to Paddington Station. Paddington is on the Bakerloo, District and Circle, and Hammersmith and City lines of the London Underground. The airport is also on the Underground's Piccadilly Line which runs directly to Knightsbridge, Green Park, Leicester Square and Kings Cross underground stations. Black taxi cabs are available outside of each terminal. Coaches run to London Victoria station and destinations all over the UK. Local buses also serve Heathrow.


Getting around. The easiest way to get around London is by using the Underground or bus services. Single cash tickets are expensive and for the cheapest fares, an electronic Oyster card is recommended. These are available from ticket offices. Day or weekly travel cards are the most cost efficient option and are valid on the Underground, buses, trains, DLR and trams. London's black taxis are plentiful and can be hailed in the street. There is a congestion charge zone for cars in central London and driving is not recommended.

From London Gatwick Airport:
Approximate distance to the hotel is 40 miles (65 kilometers).

Getting there. The Gatwick Express train runs from the airport to London Victoria Station. Victoria is on the Victoria, District and Circle lines of the London Underground. Less expensive regional train services also run to Victoria and stop at East Croydon and Clapham Junction. There are also regional trains to London Bridge, Kings Cross, Bedford, Brighton and other destinations in the south of England. Coaches to London Victoria and destinations nationwide depart from the ground floor of the South Terminal.

London charges congestion zone fees within clearly marked, designated areas of city. Those who operate vehicles within these zones are assessed daily fees that apply Mondays through Fridays.