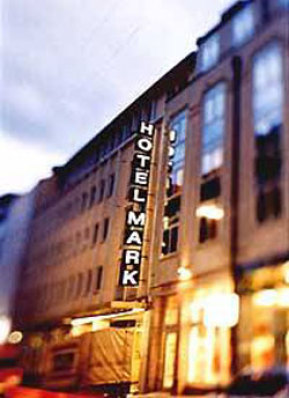 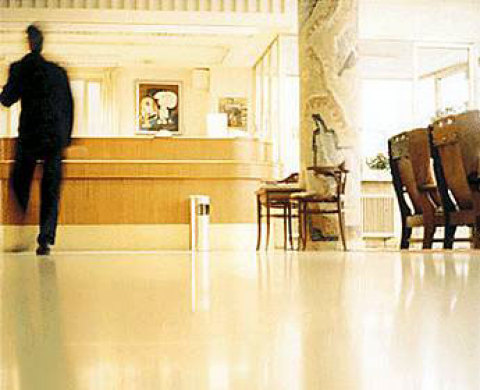 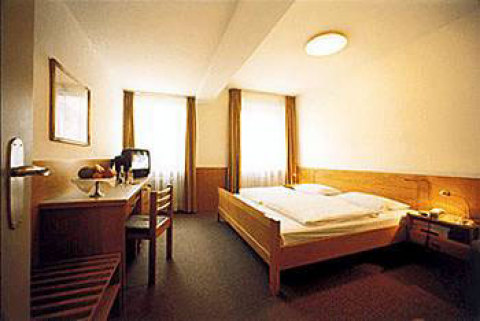 The Mark Hotel in Munich is a modern hotel set on a quiet street downtown, within 100 metres of the city centre and central train station. The 95 soundproof guestrooms are decorated in neutral colours with sleek wood furnishings. All include Internet connections, cable television, radios and telephones. Some rooms (not standard) come with separate sitting areas, in-room safes, trouser presses, hair dryers and minibars.
After breakfast guests at the Mark Hotel can browse through complimentary newspapers in the lobby, research local Munich information via the Internet services, and ask the hotel concierge for any sightseeing assistance. Other amenities include onsite parking garage (fee), dry cleaning services, and a safe deposit box at the front desk.
The Mark Hotel, Munich, allows business users to make use of the conference room equipped with a range of audio- visual equipment, ISDN and Internet points. The hotel also houses its own bar which serves a selection of drinks throughout the day including speciality Italian coffees. The hotel is well located for visiting the city's attractions. The shops and restaurants in the city centre are just a 100 meter stroll away. The Pinakothek with its collection of European paintings is 300 metres from the hotel; Hofbräuhaus beer hall lies two kilometres away. The nearest airport to the hotel is Munich Franz- Josef-Strauss, which is 35 kilometres away at an approximate driving time of 45 minutes. A shuttle bus runs directly from the airport to the train station, which is less than 100 metres from the hotel. Alternatively, taxis are available from outside the airport and should cost approximately 55 EUR. Munich's extensive U-bahn underground system is the most efficient way to get around the city. The same tickets can also be used on the S-bahn commuter trains, buses and streetcars.

Driving Directions:
From the airport, take the A9 to Munich. Follow the signs fro Mittlerer Ring West. Pass the Olympic Stadium and take the exit for Zentrum. Continue straight around the train station. The hotel is in a side street across the road from the station.

Book on Line for Mark Hotel