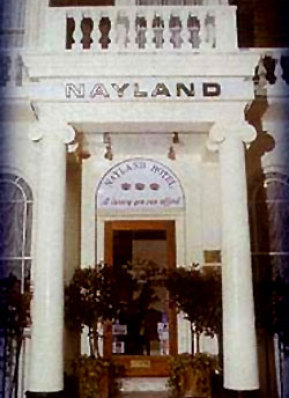 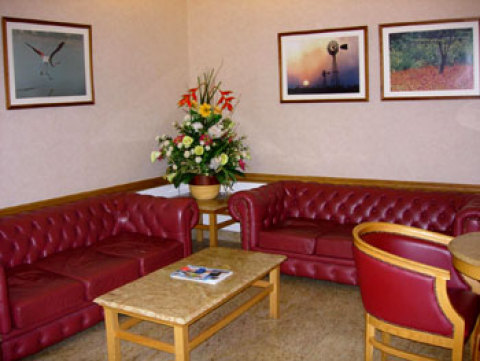 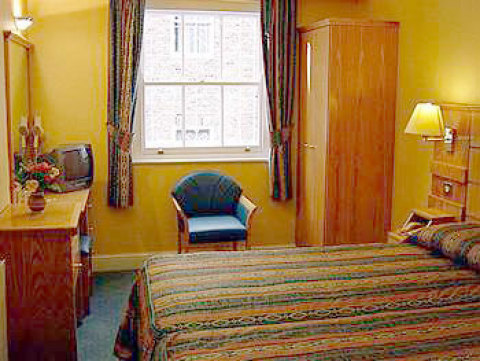 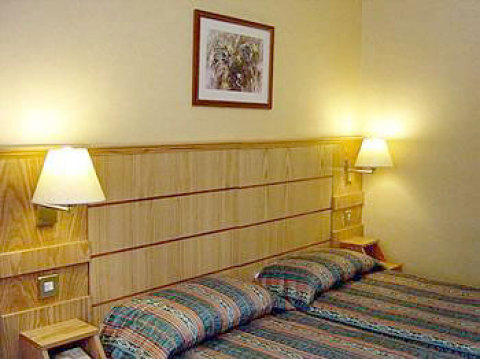 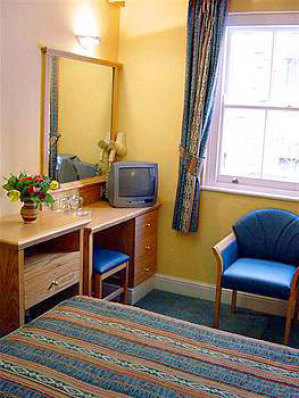 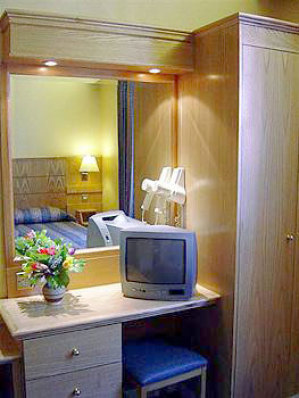 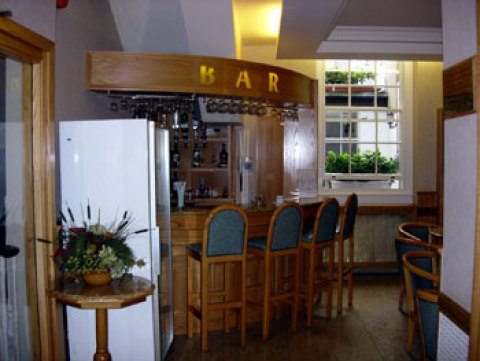 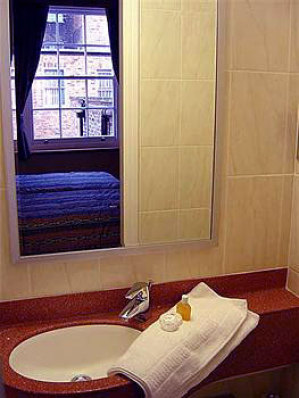 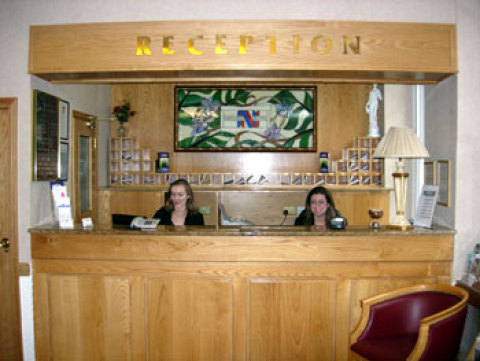 Location. The Nayland Hotel HSD is located in the West End district of London, England. Central Paddington station is 400 metres away, and the hotel is also 1.5 kilometres from Hyde Park, and 4.5 kilometres from the Houses of Parliament on the River Thames.
Hotel Features. This centrally-located hotel s 24-hour front desk is timber-panelled, and business services are available. A dry cleaning service is provided, and there is complimentary parking located near the hotel.

A complimentary English breakfast is available each morning in the Nayland Hotel HSD s dining room. Refreshments can be ordered 24 hours a day, and are served either in guestrooms or in the hotel s lounge area.

Guestrooms. There are 41 guestrooms spread over six floors, all of which feature contemporary coordinated light timber furnishings. Amenities available in all guestrooms include satellite television, access to dial-up Internet, and tea and coffee facilities. Private bathrooms include complimentary toiletries and hair dryers.

Getting there. The Heathrow Express train is the quickest way into London. It departs from the airport every 15 minutes, and takes 15 minutes to reach Paddington Station in central London. The journey is non- stop and costs 14.50 GBP. From Paddington, the Airbus Link connects to Praed Street close to the hotel. Paddington is on the Hammersmith and City, District and Circle, and Bakerloo lines of London s Underground (Tube). Additionally, the airport is on the Piccadilly line of the Underground, which runs directly to Kings Cross, Leicester Square, Knightsbridge, and Green Park underground stations. The journey to central London takes approximately one hour, and trains depart every 10 minutes. A one-day travel pass costs 6.30 GBP, including travel to Heathrow (in zone 6). Black taxis cost approximately 50 GBP to central London. Coaches operate to London Victoria and the rest of the UK, and the airport is also served by local buses. Prices are all subject to change.

Getting around. The London Underground (Tube) and buses are the easiest ways to travel within London. Single tickets are expensive, but an electronic Oyster card offers a cheaper fare. Oyster cards can be purchased from ticket offices for 3 GBP (refundable). Daily or weekly travel passes are the most economical way to travel, and are valid on buses, trams, trains, and DLR, as well as on the Underground. Black taxis are available on the streets, but can be expensive. Driving is not recommended for visitors and a congestion charge zone is operated in central London.