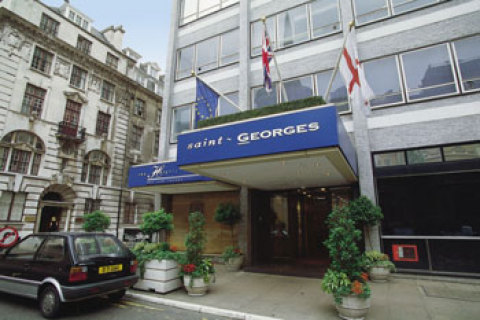 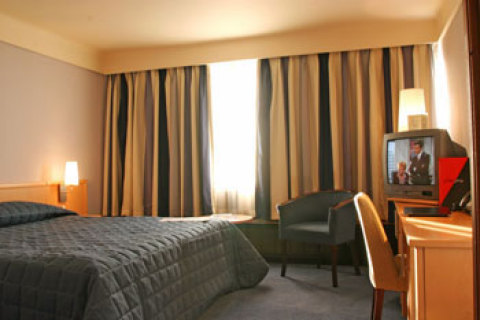 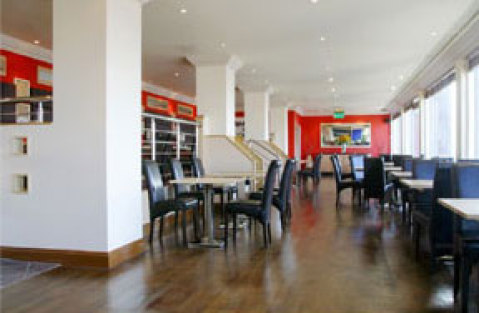 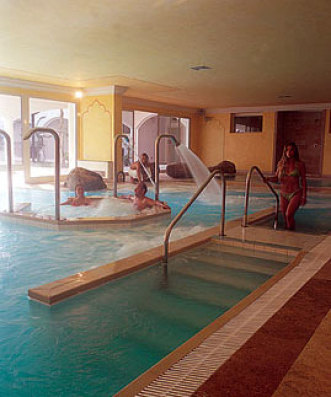 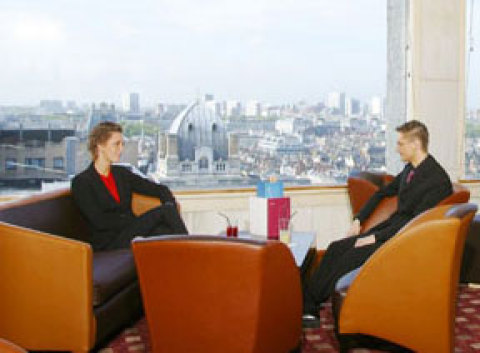 Location. Modern Saint Georges Hotel is located in central London, England, on the corner of bustling Regent Street. The shops of Oxford Street are 250 metres away and popular attractions including Madame Tussaud's, Buckingham Palace and The London Eye ferris wheel are within half-a-mile of the hotel.
Hotel Features. Saint Georges occupies a contemporary high-rise building in London's West End, and offers 24-hour room service and car parking (surcharge).

Modern European dishes and tapas are served in Heights Restaurant, Bar and Lounge on the 15th floor, which has panoramic views over London.

Conference rooms are available on site, including the Summit Boardroom overlooking Westminster and accommodating up to 20 people. Heights Venue, with audiovisual equipment and a raised balcony area, can hold up to 150 people.

Expert Tip. The hotel offers discounted access to a nearby gym.

Getting there. The Heathrow Express train is the quickest way into London. It departs from the airport every 15 minutes, and takes 15 minutes to reach Paddington Station in central London. The journey is non- stop and costs 14.50 GBP. Paddington is on the Hammersmith and City, District and Circle, and Bakerloo lines of London's Underground (Tube). Additionally, the airport is on the Piccadilly line of the Underground, which runs directly to Kings Cross, Leicester Square, Knightsbridge, and Green Park underground stations. The journey to central London takes approximately one hour, and trains depart every 10 minutes. A one-day travel pass costs 6.30 GBP, including travel to Heathrow (in zone 6). Black taxis cost approximately 50 GBP to central London. Coaches operate to London Victoria and the rest of the UK, and the airport is also served by local buses. Prices are all subject to change.

Getting around. Saint Georges Hotel is 250 metres from Oxford Circus Underground station (on the Bakerloo, Victoria and Central lines). The London Underground (Tube) and buses are the easiest ways to travel within London. Single tickets are expensive, but an electronic Oyster card offers a cheaper fare. Oyster cards can be purchased from ticket offices for 3 GBP (refundable). Daily or weekly travel passes are the most economical way to travel, and are valid on buses, trams, trains, and DLR, as well as on the Underground. Black taxis are available on the streets, but can be expensive. Driving is not recommended for visitors and a congestion charge zone is operated in central London.

Driving directions. From Heathrow Airport:
Take the M4 to Hammersmith.
From Hammersmith take the A4 to Piccadilly Circus.
Turn left on to Regent Street.
Go across Oxford Circus to Langham Place, where the hotel is situated.