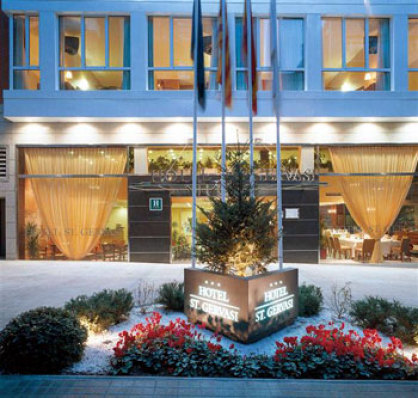 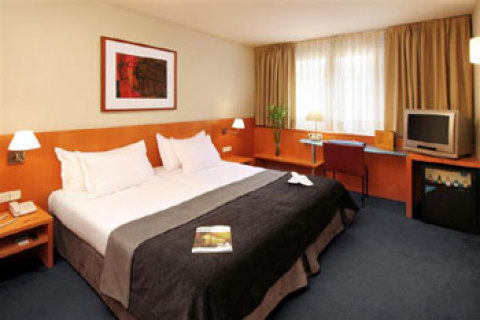 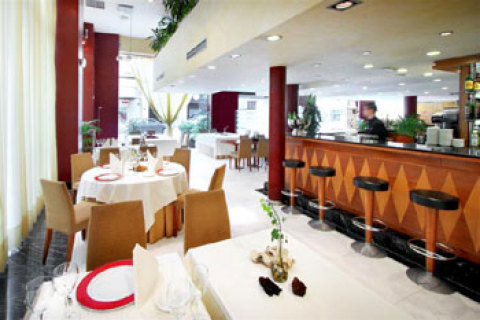 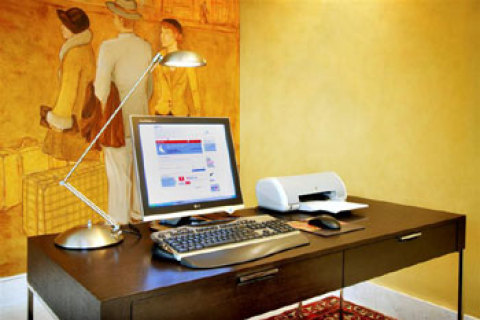 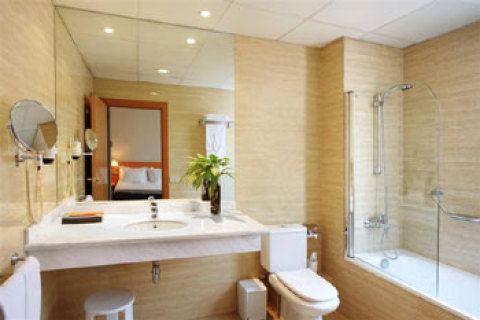 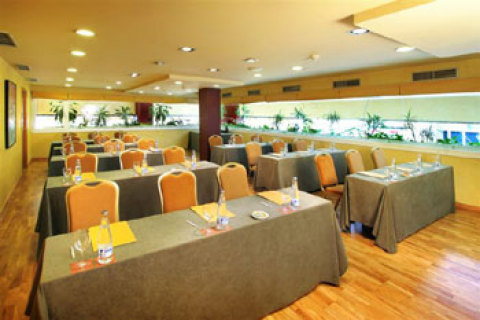 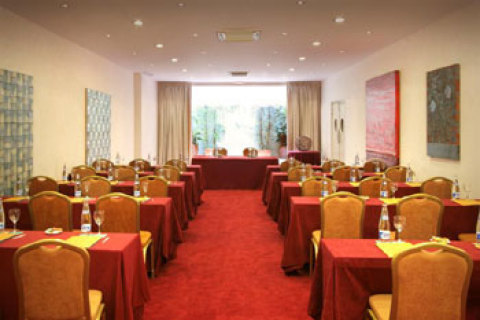 Guestrooms. The 63 guestrooms have light decor and modern furnishings. All are equipped with satellite television with pay movies, desks, air conditioning, and Internet connections (surcharge). Other standard amenities include safes, minibars, and refrigerators. Hair dryers and makeup mirrors are also provided.

Expert Tip. The Sant Josep Market, 3.5 kilometres from the hotel, stocks all the ingredients - including fresh fruit, vegetables and seafood - that make Catalan cuisine so delicious.

Getting there. There is a train station a short walk away from the airport terminals. The RENFE train runs between the airport and Barcelona's centre every half an hour. The fare is 3 EUR for a single ticket. There is an Aerobus service operating to Plaça de Catalunya every 12 minutes, costing 6.50 EUR for a return ticket. There are taxi ranks in front of the terminal buildings, and the fare to the city centre is approximately 25 EUR. Prices are all subject to change.

Getting around. The integrated metro and bus system in Barcelona is a cheap, efficient way to explore the city. Validate tickets in machines before boarding.